If you would like to speak with a practitioner for some advice before booking an appointment, please call 0113 2371173 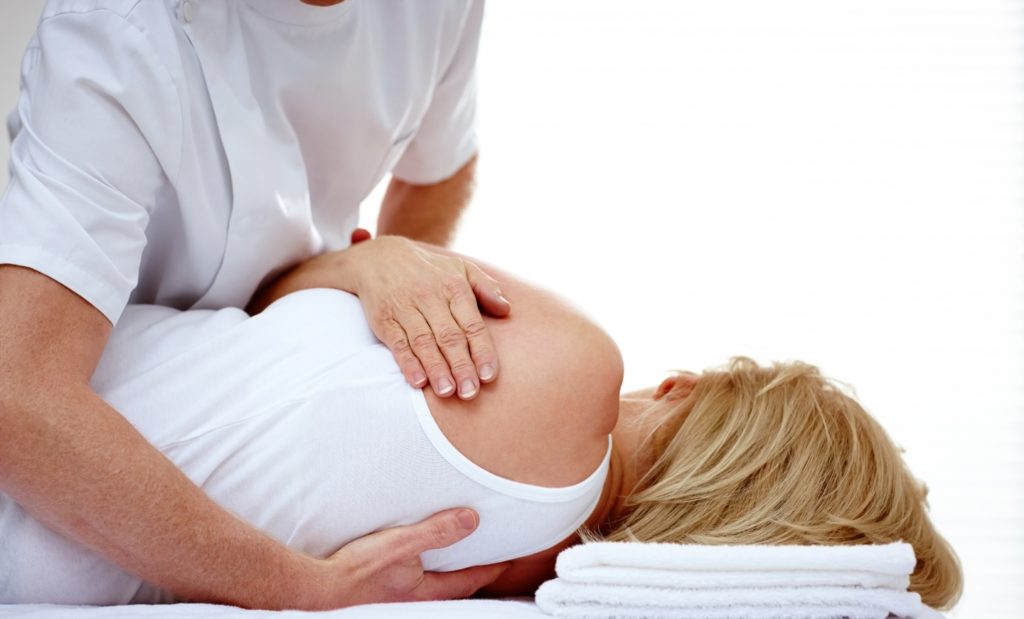 Get on that treadmill!

Don’t let the cold, wet weather and dark evenings put paid to your running routine or training schedule! Get on that treadmill – your joints will even thank you for it.

Although many runners often complain that treadmill running soon gets boring, the evidence shows it can be kinder on your joints. Running on the even surface of a treadmill with padding underneath the moving belt reduces the impact on the ankles, knees and hips as you run, and even on the back and neck too.

A study has shown that runners’ foot placement when running on a treadmill is considerably flatter than when running outdoors. Uneven outdoor surfaces can cause more impact to joints and the small muscles, tendons and ligaments in the ankle have to become accustomed to a variety of landings. Obstacles that need to be negotiated can also cause more impact to the joints. Yet treadmills absorb the shock as you run. The stresses to the lower body are less, which can be particularly beneficial for anyone recovering from an injury.

Treadmill running also has the added benefit of putting you in control of the gradient at which you run. And it’s thought to be that bit easier since there’s no wind resistance to contend with. But if you’d like to replicaterunning outdoors in order to expend the same amount of effort, set the treadmill to a 1 – 1.5% gradient.

And of course, using a treadmill in the gym on dark winter evenings has got be safer that road running.

If you’re in training for a run in 2016 and decide to keep up with your training schedule on a treadmill for the next few months, make sure you gradually make the transition back to running outdoors. It’s important to give your body time to adjust back to running on an uneven surface in order to avoid injury.

This post on Runners Connect compares the workout of road running to treadmill running.

If pounding away on the treadmill turns you off, take a look at these treadmill workout ideas from active.com to keep you interested until spring arrives.

Not a runner yet? The NHS’s phenomenally successful Couch To 5K programme is only a few clicks away. Download the app now.