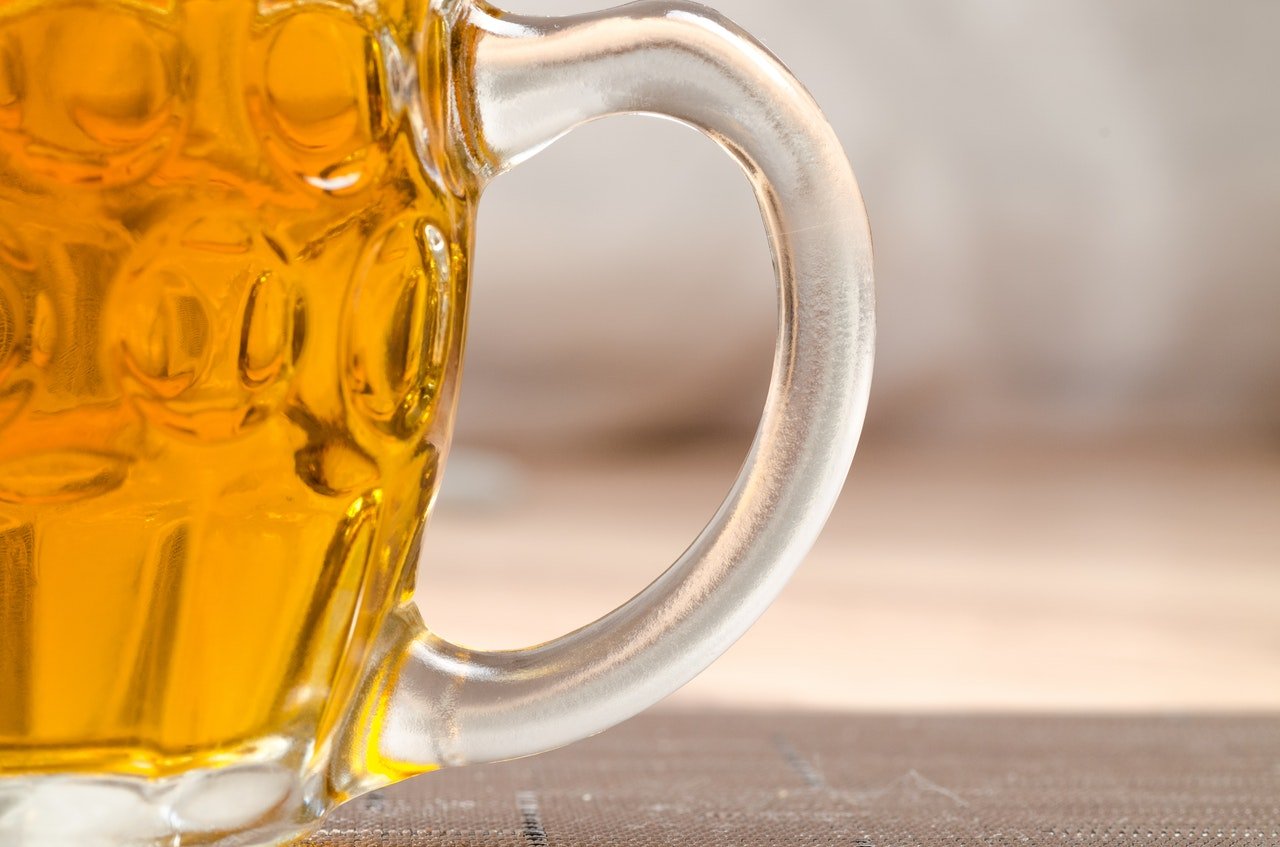 Everyone loves a good pint now and then, but did you know that beer actually has some surprising health benefits that you probably didn’t know about?
As with everything, health benefits are only beneficial in moderation, so remember to drink responsibly.

There are lots of health benefits of drinking beer, these are just a few that we found interesting. So next time you’re feeling guilty about sipping a pint after work, just think of all the health benefits you’re gaining! Remember to drink responsibly and in moderation. 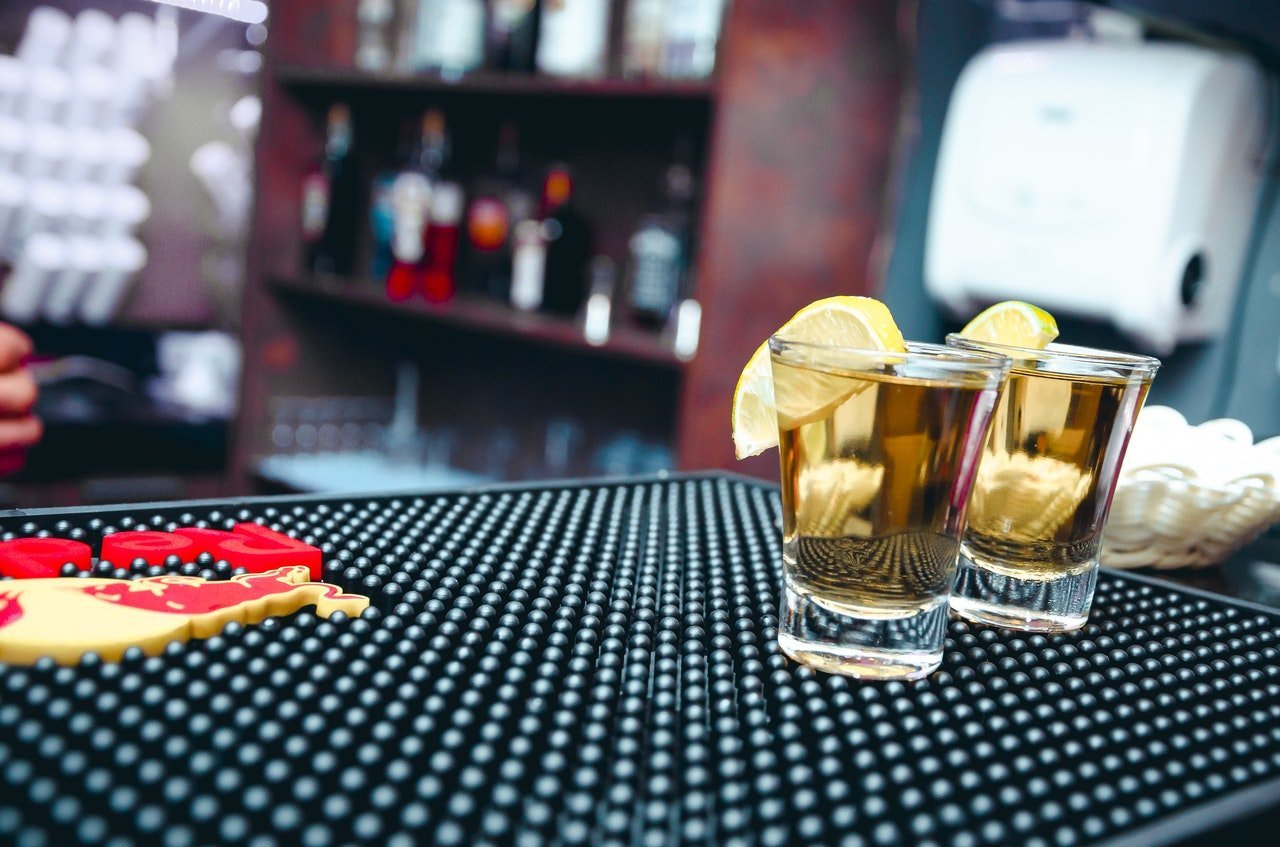 It’s national tequila day, but did you know that tequila has some surprising health benefits. Here are 6 interesting facts and benefits of tequila; we’re talking about quality tequila, not that cheap stuff from the corner shop. Remember to drink responsibly and within your recommended weekly units.

While no alcoholic drink is healthy, if you’re in the mood for a drink, Tequila isn’t such a bad choice (in moderation).

Parking is available at the front and rear of the practice, we are open Saturdays and accept some health insurances.

Get in Touch Today!